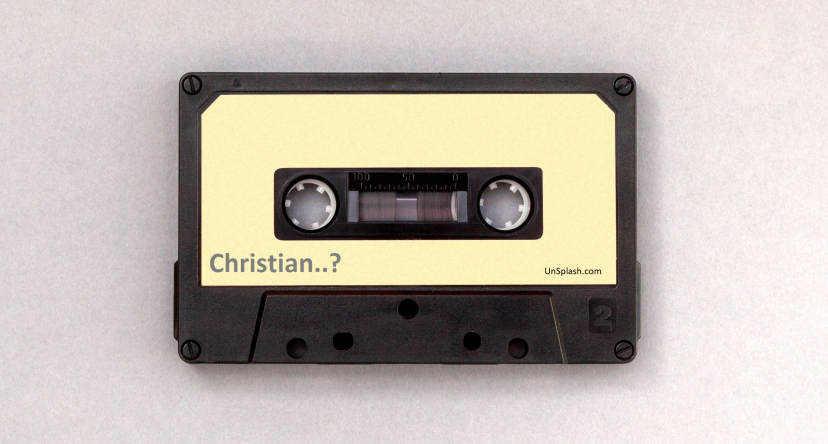 The debate around whether Christian artists should create exclusively evangelical (or at least overtly Christian) content is unlikely to be resolved this side of heaven.

I don’t claim to have any answers – if anything I find I’ve ended up with more questions as I ponder this issue.

But one thought I keep returning to is this:

If we Christians were a bit more accommodating of our creatives who – by the very nature of what they do – bare more of their thoughts and souls than the rest of us are naturally inclined to, then perhaps many of them won’t opt to ‘go secular’.

If we’re being honest it’s fair to say we’re constantly pushing (perhaps the word should be ‘stifling’) our artists by being tacitly prescriptive and cornering them into a ‘either/or’ choice regarding the flavour of their art.

Surely it makes more sense to let the gifted use their gift to articulate this experience…?

Anyway: on with the series.

Samm essentially found his love for music and learned to play instruments in his church pastored by his father, where he developed his abilities further.

Happi is one of the new and vibrant talents emerging out of the UK scene.

Hailing from the heart of North London, Happi has successfully merged his afro/urban background, trendy pop sounds and a positive message to create his own musical identity.

Born and raised in south London, UK, Jake began playing drums at the age of 3 and during his school years taught himself to play piano and bass guitar.

By the age of 16 he had completed his grade 8 drums at Trinity College London, and had begun teaching the instrument.

At 19, whilst studying marketing at university, Jake had begun to make a living as a part-time session musician playing drums and bass on various jazz and rock records for a variety of international artists, including the Grammy-award winning Duffy.