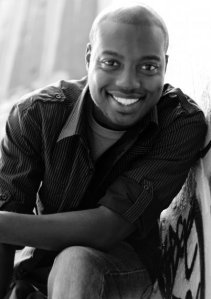 I know quite a few people want to know this, so here’s the short version of what’s up with Triple O.

I’ll be bringing you more in a bit…

Album
Drops 1st quarter 2010, but there will be no launch in the ‘formal’ sense of the word, though there will be a few things in place to mark it, so be on the look out for further announcements.